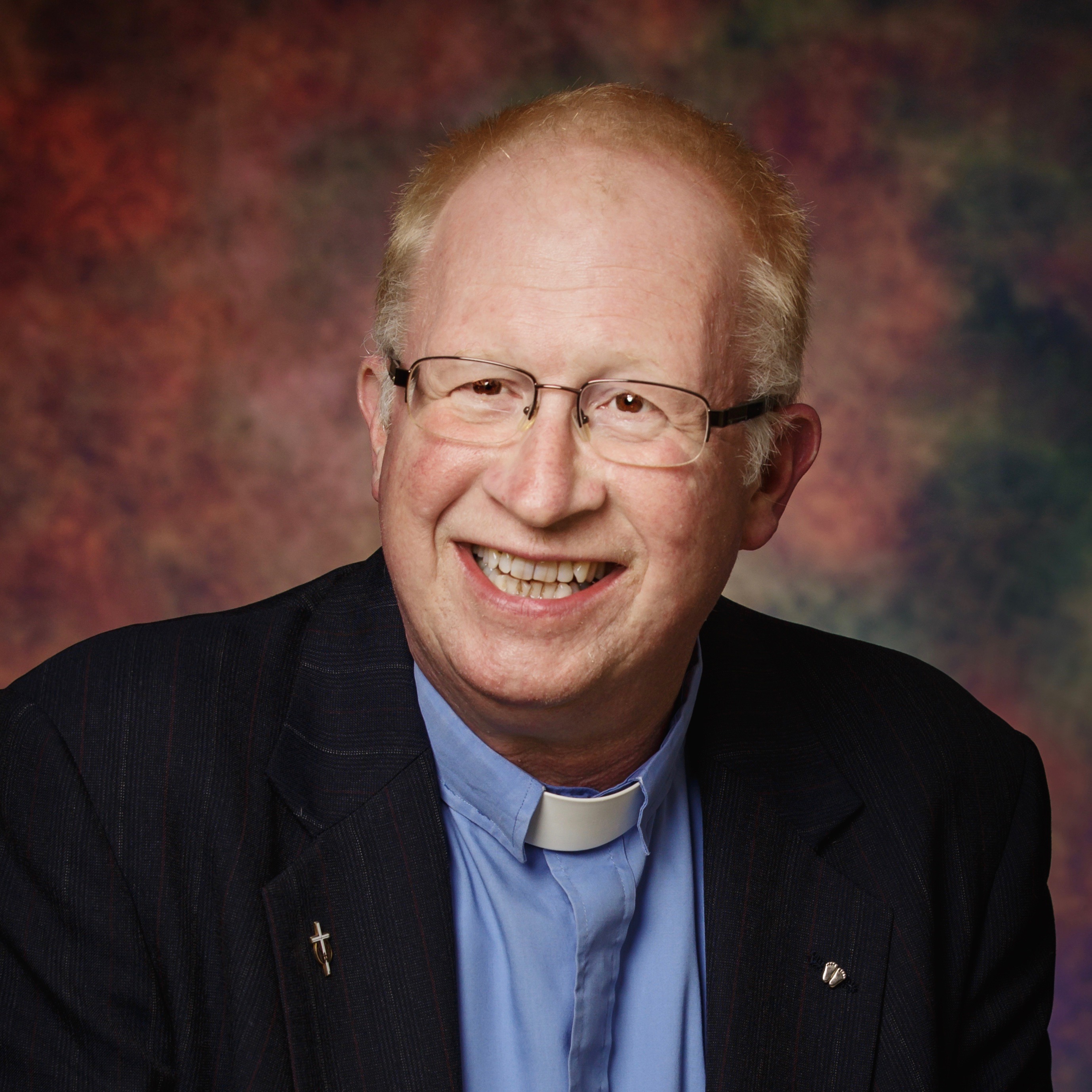 Reverend Ricky P. Schroeder was born in Wausau, WI, on July 1, 1959, the son of Roland and Patricia Schroeder.

Pastor Schroeder is a graduate of the University of Wisconsin-Stevens Point (UWSP) and Concordia Theological Seminary, Fort Wayne, Indiana. He received a Bachelor of Science (majoring in Psychology) in 1981 and a Masters of Divinity 1986, respectively. In December 2000, Pastor Schroeder received his Masters of Education from Concordia University Wisconsin. He was ordained into the Holy Ministry in June 1986 at his home congregation, St. Paul Lutheran Church, Stevens Point, WI.

Pastor Schroeder has served on various community boards and committees. In service to the church at large, he has served on various district and circuit committees, as circuit counselor, as vacancy pastor, and as pastoral advisor to zone Lutheran Laymen’s League (LLL) and Lutheran Women’s Missionary League (LWML), and as SWD Coordinator of Intentional Interim Pastors. He served as pastoral advisor to the Wisconsin Federation of Lutheran Altar Guilds (WFLAG).

His wife, Lynne (nee Borkenhagen) calls Green Bay, WI her home, and is also a graduate of UWSP. She earned a Bachelor of Science degree (majoring in business administration and German) in 1982. She completed her MBA (emphasis in Management Information Systems) at Concordia University Wisconsin in May 2004. They have three children: Stefan, Ryan (Cortney), and Hannah. They also have four grandchildren: Samuel, Preston and Noah and Josiah.

“Vision of a Dying World”, ”I Love to Tell the Story”, and “Onward, Christian Soldiers” are hallmark hymns defining Pastor Schroeder’s ministry. The Great Commission (Matt. 28:18-20) compels pastor and congregation to make disciples. 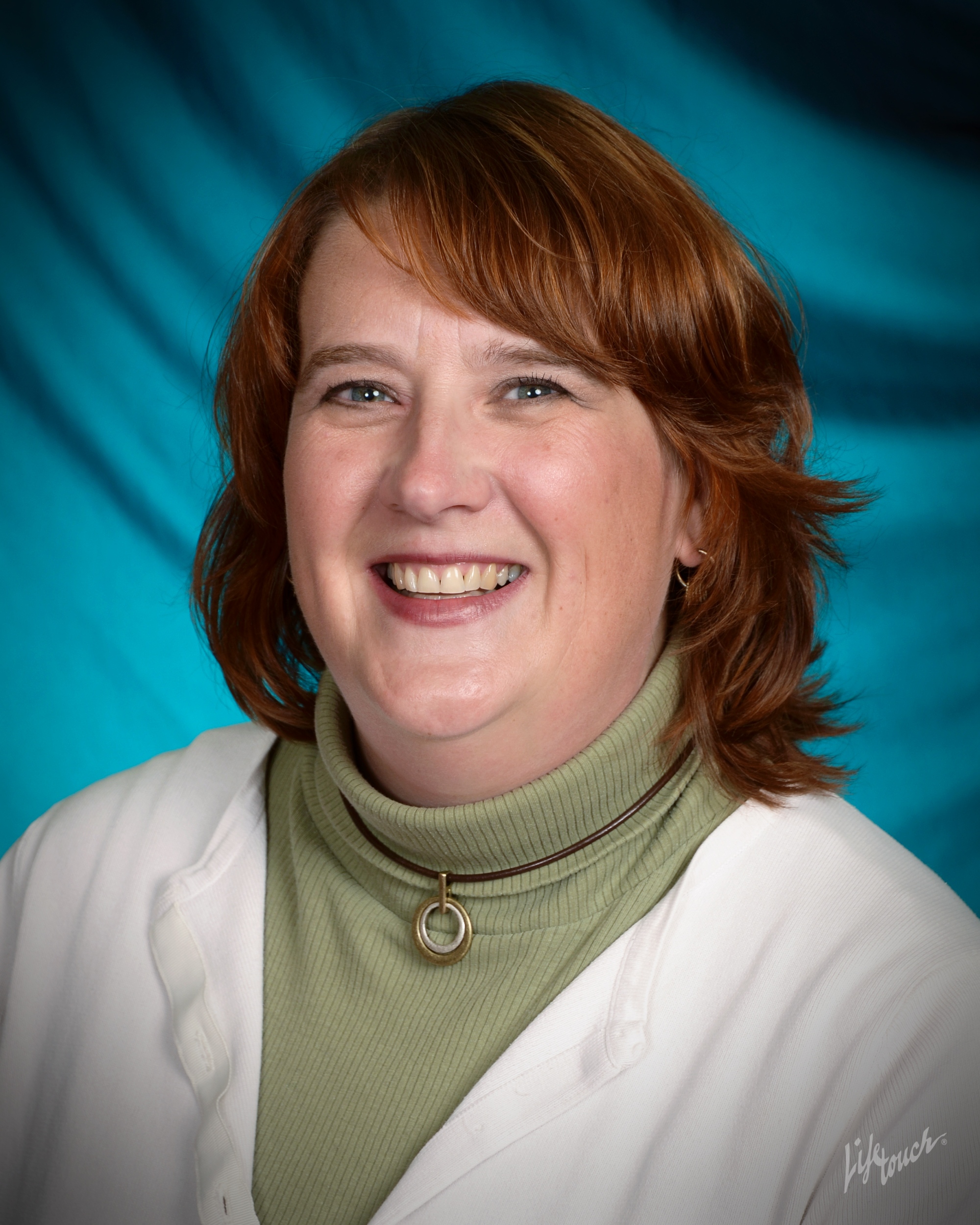